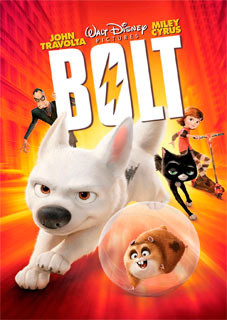 Download free Disney Bolt game for PC, the download is via torrent and free, only you have an internet connection and a torrent download manager installed.

About Disney Bolt
In Disney's Bolt, players assume the heroic characters of TV star dog, Bolt, and his owner, Penny, from the high-action television series featured in the film.

Opening the Magnet Link of the Disney Bolt
To download Open Magnetic Links or "Magnet Link", you will need to have software installed on your PC that manages the download on the Torrent network, we recommend Qbittorrent for being lightweight and containing fewer ads or the uTorrent , Both are free.

Installing the Disney Bolt the PC
"Pirate" games must be cracked (force activated). Some downloaded games are already cracked and just need to be run, but most will need to be done manually, which is normal and very similar in almost all torrent games.

Follow the steps to install your Disney Bolt on PC without errors!